What is Mental Health?Notice the Signs
How to Support
Resources
Toolkit 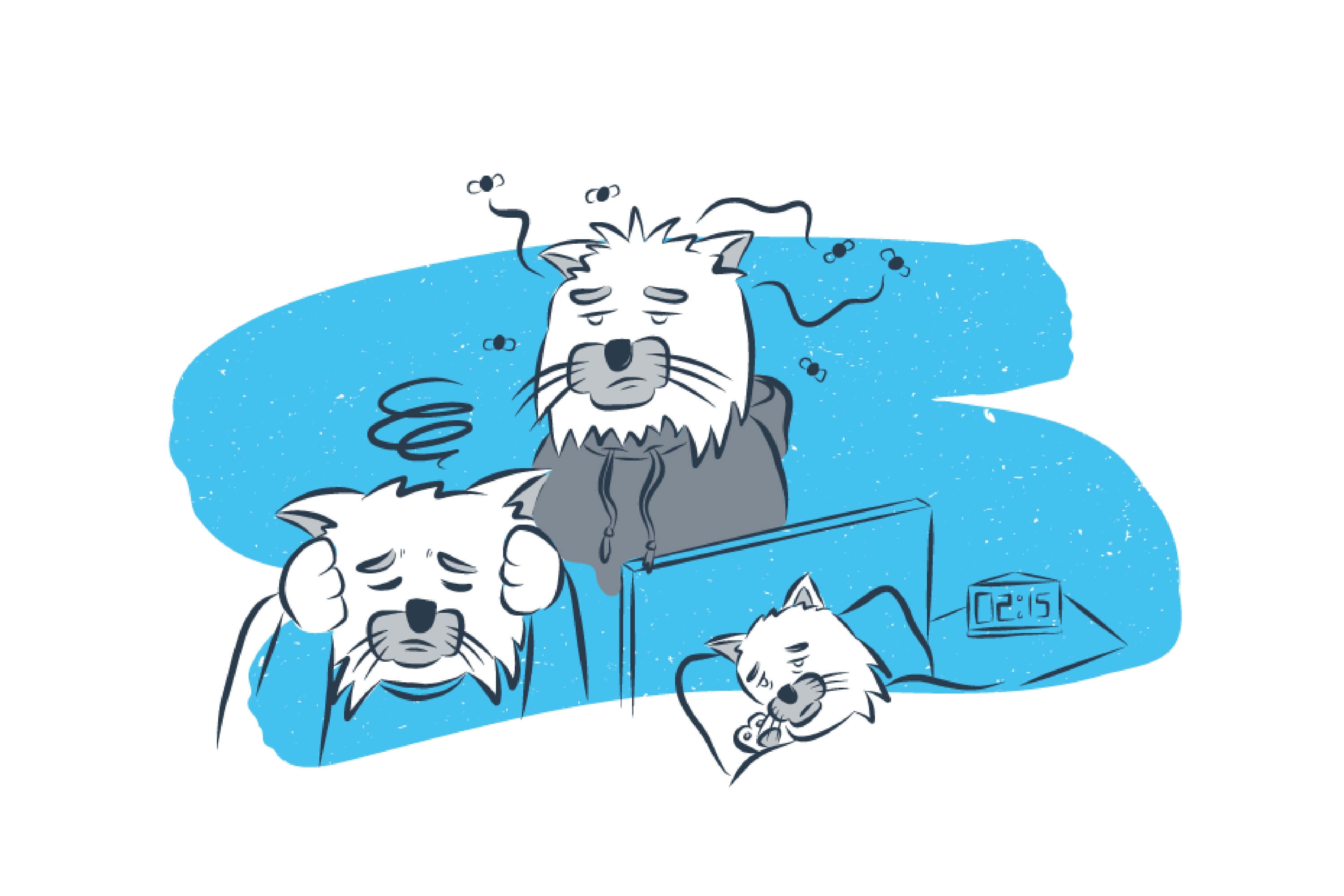 Toolkit Sections
What is Mental Health?Notice the Signs
Your RoleRecognizing the SignsIs this a Crisis Situation?
How to SupportFind Resources 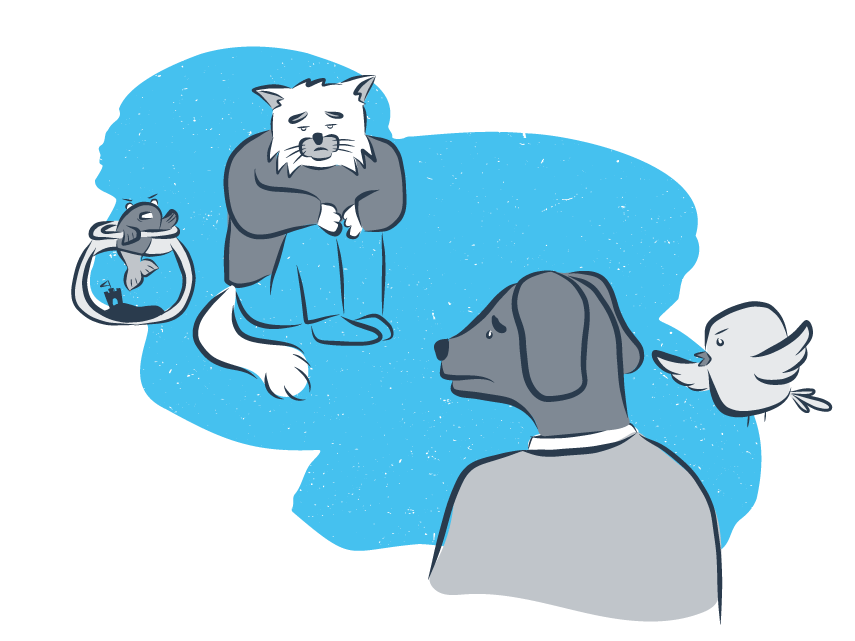 Your role is to notice the signs that someone in your life may be struggling, check-in with them, listen to what they are going through, and help them find support and resources if necessary. You are not there to diagnose. You are an ear to listen, a shoulder to lean on, and a hand to hold. 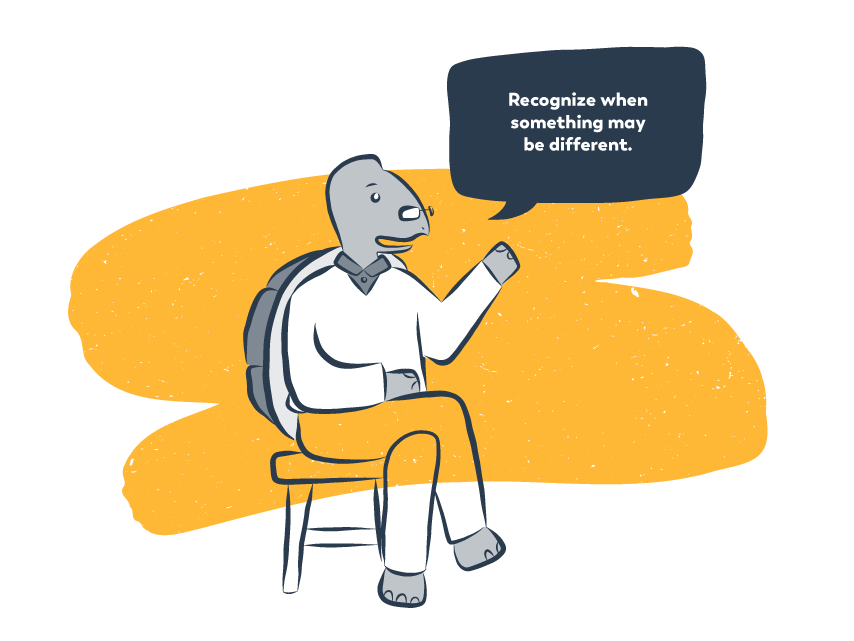 When people aren’t sure what to look for, they often brush signs of struggle off as ‘normal’ or ‘not that bad’. We need to feel more comfortable talking about mental health so we can start recognizing and address the signs when they are most valuable - early.

When someone is struggling, we can’t always see the emotions they are feeling but we can often spot signs that something may be different. It is easier to spot warning signs when you know how someone usually behaves. A change from what is normal for them is often a sign that something is going on in their life. The list below is not a checklist, but a guide to what you may see in a friend or family member who is struggling with something.

Is this a crisis situation? 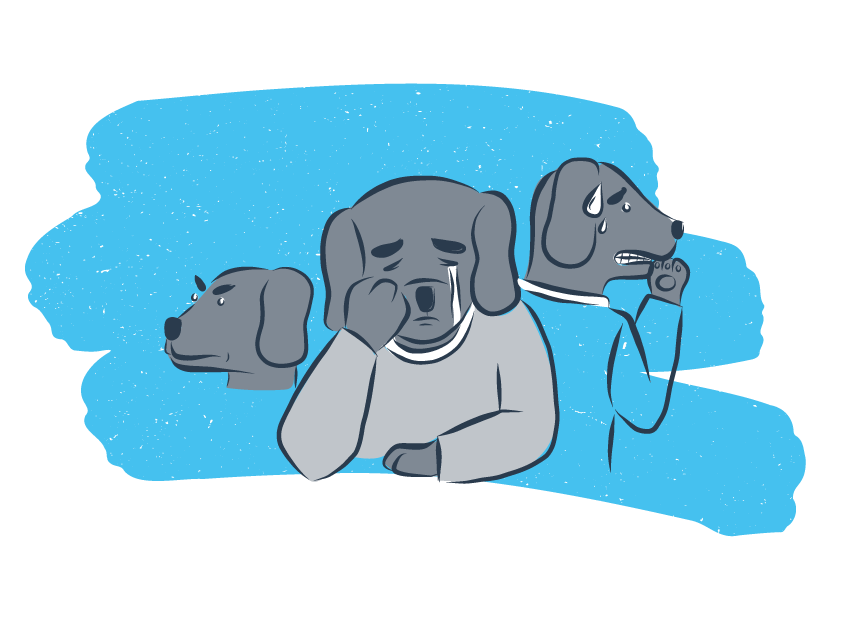 Engaging someone who is experiencing a mental health crisis or who may be a risk to themselves or others is different than supporting someone going through a hard time. If you suspect someone may be in crisis, even if you promised not to tell anyone, it is important you get them help.

People contemplating suicide may try to hide their intentions, but often give off signs. Some of these signs are similar to those described in ‘Recognizing the Signs’, but to a more serious degree.

Other things you may notice are:

People contemplating suicide are in intense emotional pain. If someone says something that suggests they may be suicidal, ask directly if they are thinking about ending their life.

“Have you been thinking about suicide?”

It can be really scary to ask this question. We worry that people will be uncomfortable, or that we will embarrass them. Often, we worry that their answer will be ‘yes’ and then we won’t know what to do. Remember that asking directly is the best thing you can do and know that you don’t have to be an expert to be a big help in a crisis.